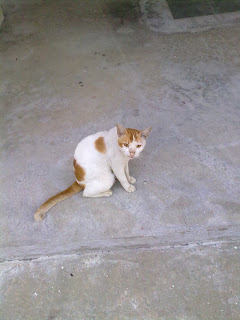 Photos taken by Jennifer on 17th August 2010. He was a “newbie” in the neighbourhood as the rest of the community cats were neutered, bearing a left tipped ear.
This cat has a tight collar that a caregiver has removed. However the indentation of the collar can still be seen around his neck. He was “ear-marked” for nuetering by the caregiver, pending a slot from the CWS sterilisation scheme. 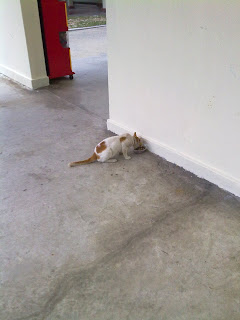 On a 14th of September, someone noticed that this cat, now named Jerry, was injured.

On the 16th of September, the caregiver trapped him and SY brought him to the vet for treatment.

19th September 2010: The wound is healing well and today, he will be vaccinated and tranferred to the shelter. He will be neutered later. 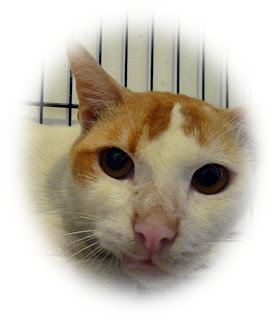 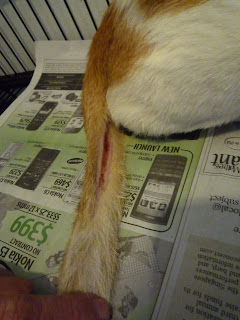 He has a very good temperament and will be a wonderful part of a family that feels incomplete without a cat.